The 20th Society of Petroleum Engineers Middle East Oil & Gas Show and Conference (MEOS 2017) attracted a record total of 8,332 attendees, marking a 1.3% increase over the 2015 edition and reaching a new high in the 38 year history of the event.
Confirming MEOS’ position as one of the most important events in the Middle East’s oil and gas industry calendar, attendance growth was matched by the largest conference technical programme in the series, robust participation by 193 regional and international exhibitors, and high levels of satisfaction amongst participants. 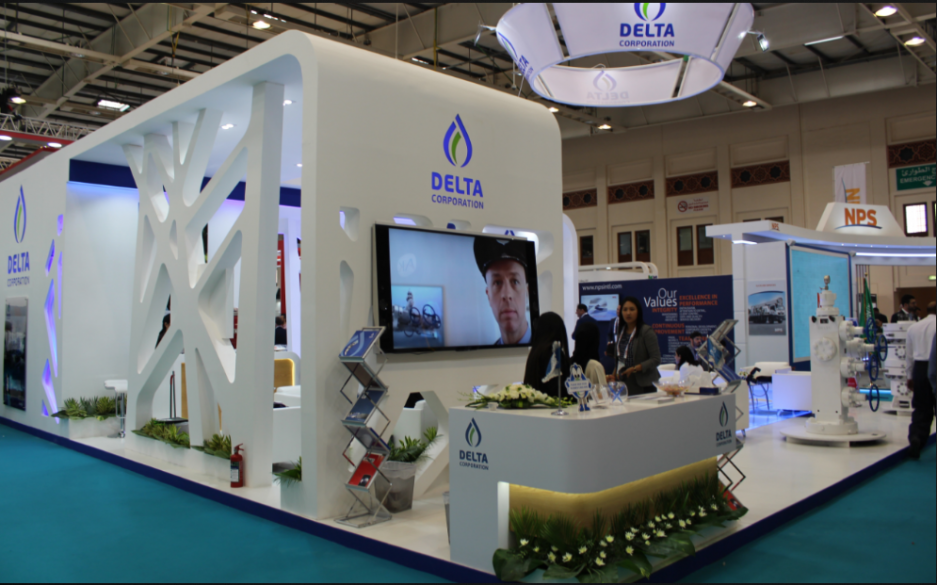 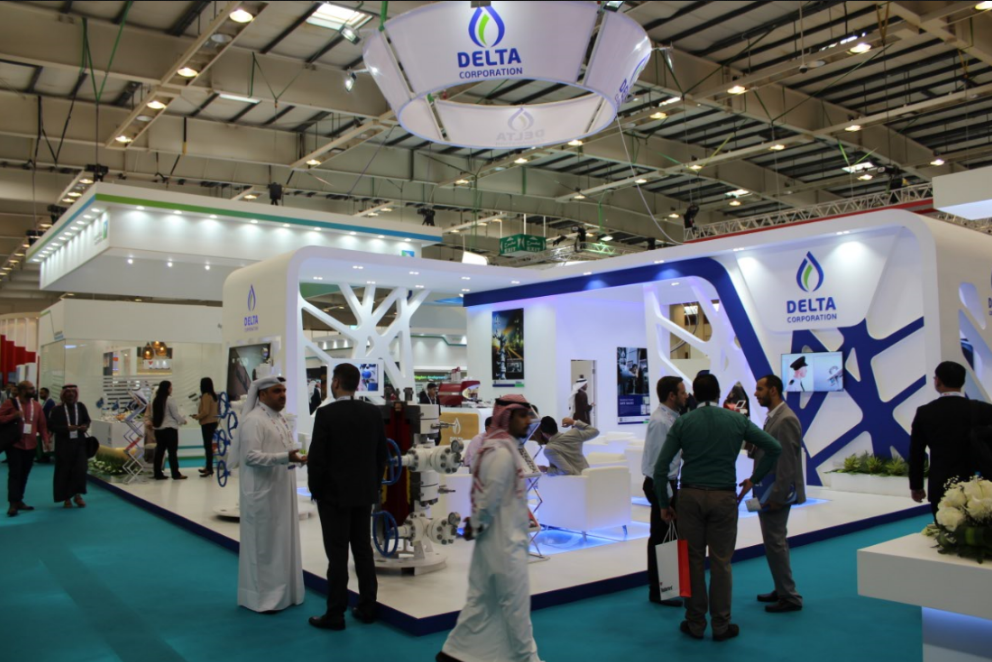 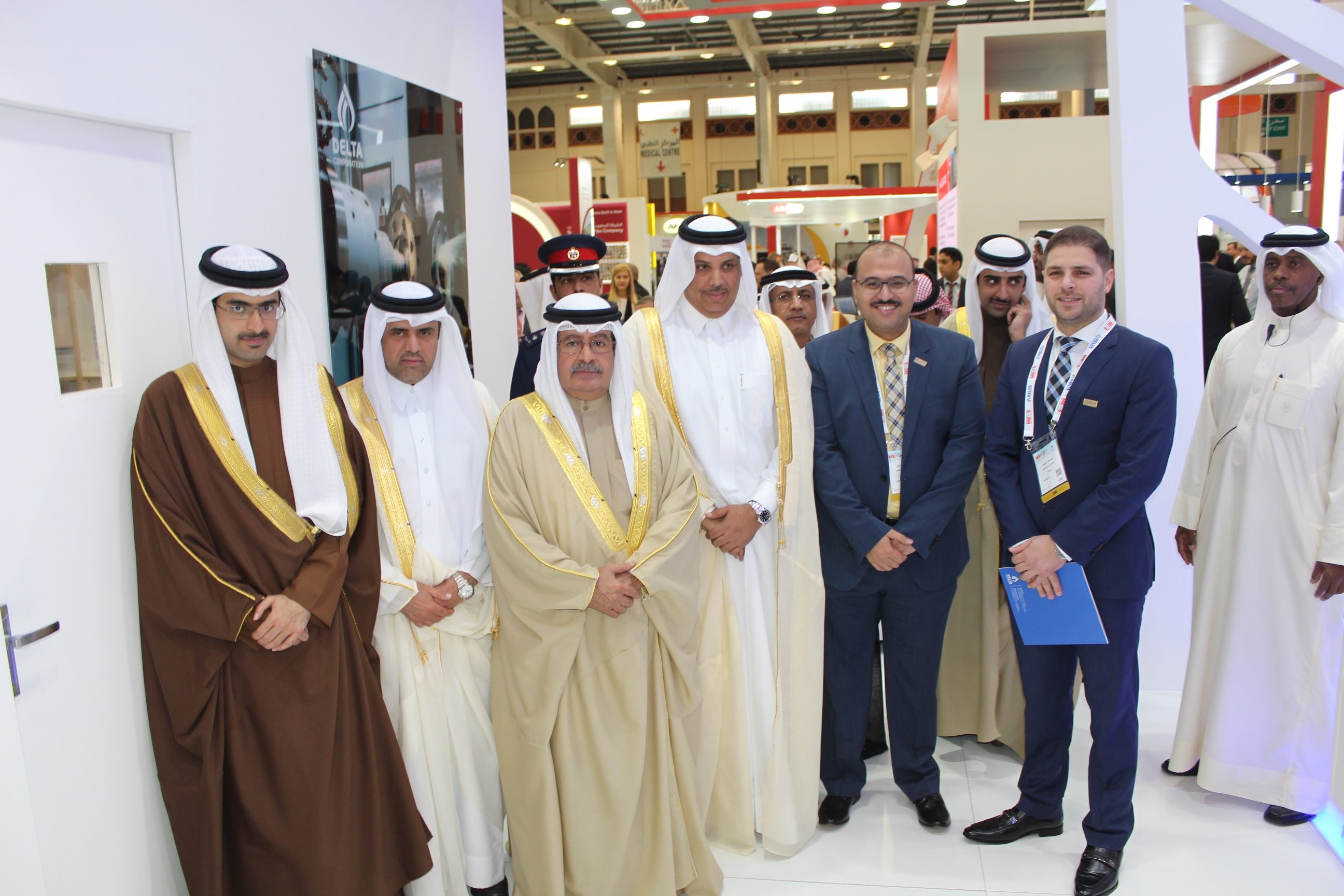 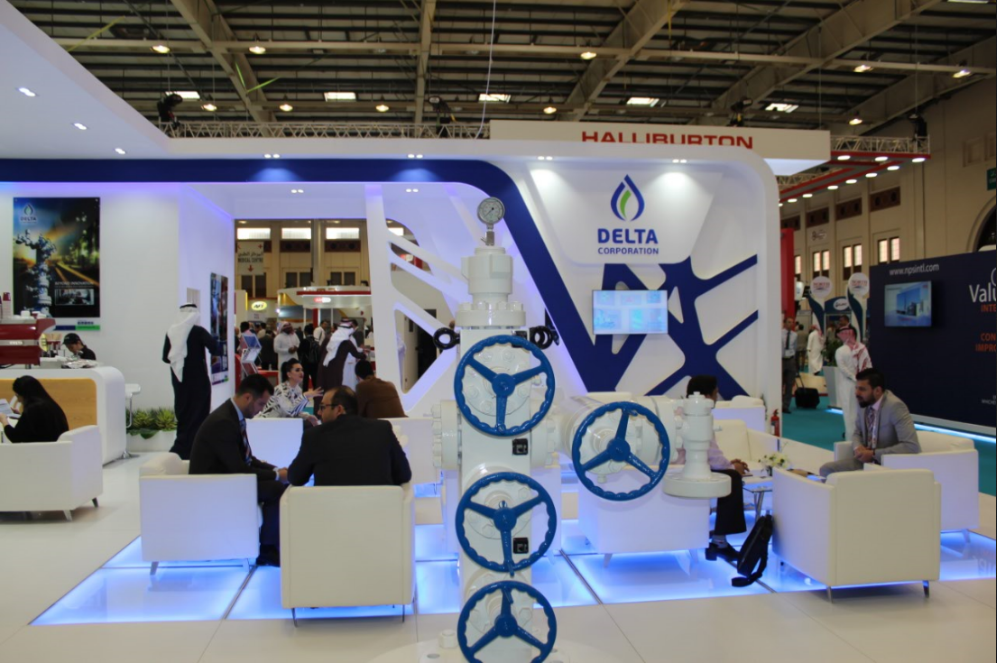